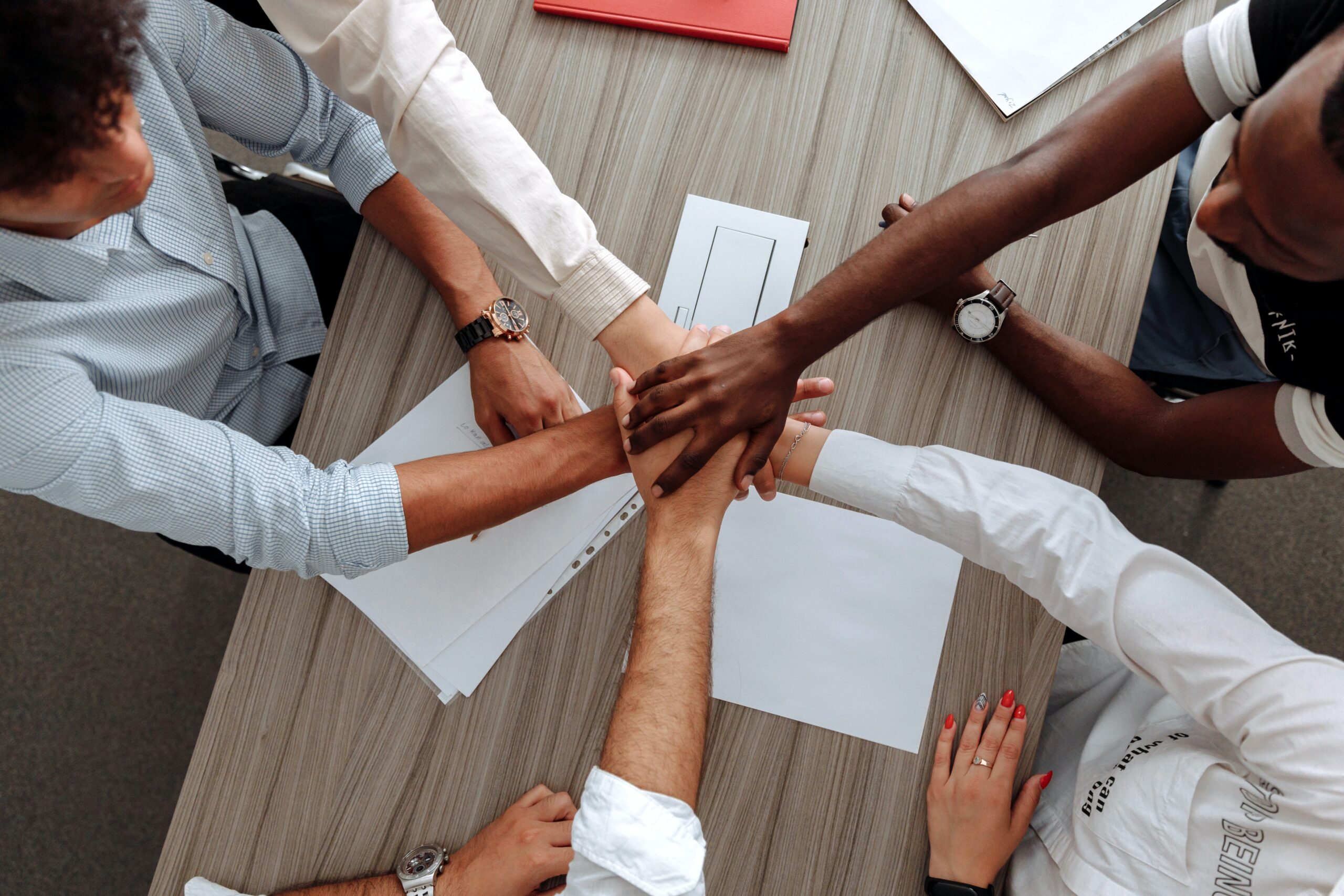 Started in the late 1940’s Mr. M L Patodia as a trading company dealing in commodities based in Kolkata, India The trading operation included representing large international companies such as Mitsubishi, Mitsui and Itochu for selling their products in the India Market.

The Group acquired its first manufacturing plant located in Alwaye, Kerala in the year 1966 under the leadership of Mr. P D Patodia. The success of this acquisition led the path to further greenfield manufacturing project and brownfield acquisition in Hyderabad, Baroda, Palghat and Tirpur

In the early 1970’s the group pioneered the introduction of India cotton yarn to Europe and built successfully relationship with the top quality in Italy Spain etc continuing to this day.

Prime Urban Development India Limited, (Formerly known as Prime Textiles Limited) incorporated in the year 1936. It is a widely held Public Limited company since the year 1953 and listed on the Bombay Stock Exchange from 1993. The Company was taken over by the present management on 14th May 1998

Under the Patodia’s the company swiftly started its process of modernization of the production lines as a sequel to cater high quality yarn to international markets. Further program in several phases for modernization and absorption of new technologies were implemented by which the company vastly upgrade its production both quantitatively and qualitatively enabling the product reaching the higher strata of the export market.